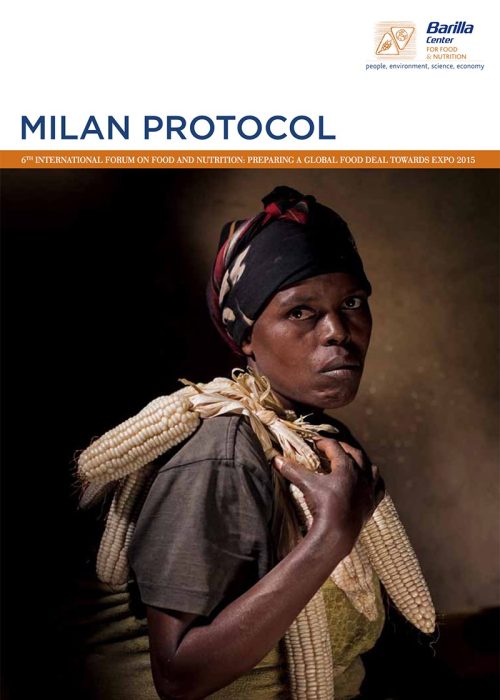 The Milan World Expo – held from May to October 2015 – focused the whole world’s attention on its theme of “Feeding the Planet, Energy for Life.”

Inspired by the example of the 1997 Kyoto Protocol, the Barilla Foundation launched another Protocol, the Milan Urban Food Policy Pact.

Since its launch in late 2013, the Pact has been strengthened by the contribution of hundreds of experts from all over the world, adding their stimuli for improvement and signatories from Italy and abroad.