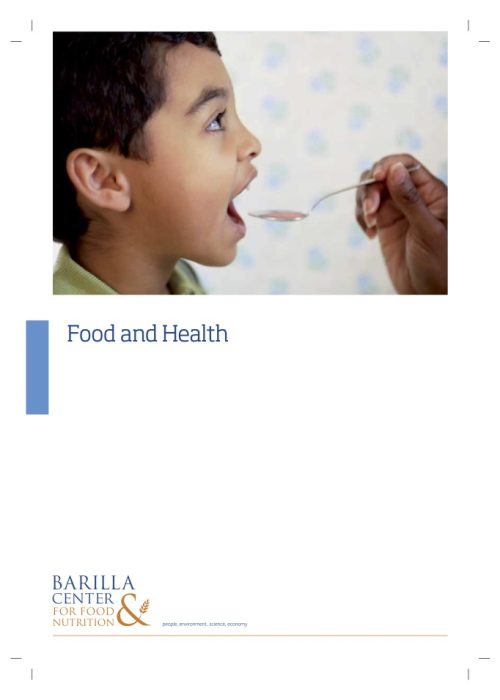 Prevention is more and more of a priority: with the lengthening of the average lifespan and the development of “diseases of well-being”, the costs of health expenditure faced by countries increasingly affect the community. Awareness of the impact of eating habits on people’s health is increasing, alongside an awareness of the difficulty of implementing adequate prevention policies.
In this context, the role of nutrition is increasingly central in the prevention of certain diseases, a significant increase in which has been seen among the world population over the last few decades. The survey focused on the issue of prevention, especially in the food sector, to set out concrete proposals for the future.